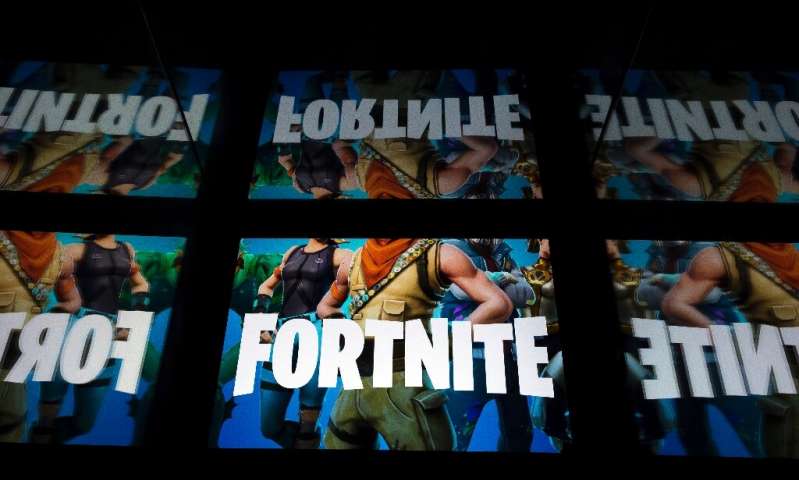 Fortnight has become the most popular online game in the world, played by some 250 million people


The makers of online video gaming sensation Fortnite were accused Friday of designing it to be addictive, in a Canadian class action lawsuit likening playing to taking cocaine.

Fortnite, released by US-based Epic Games in 2017, allows up to 100 players to fight individually or as part of a team to be the last standing on a virtual battlefield.

It has become the most popular online game in the world, played by some 250 million people, including in tournaments with big cash prizes.

A legal notice filed in Quebec on behalf of two children who became devoted to the game likens it to cocaine, saying it triggers the release of “reward” neurotransmitter dopamine.

The game mechanics were designed to make people dependent on playing, said the lawsuit, likening the strategy to that used to get gamblers hooked on slot machines.

“The addiction to the Fortnite game has real consequences for the lives of players: several don’t eat or shower, and no longer socialize,” it said, adding that players had been forced to seek treatment for their addiction.

Jean-Philippe Caron, the lawyer spearheading the lawsuit, told AFP the game’s creators enlisted the help of “psychologists to help make the game addictive.”

He said the company failed to “warn about the risks and dangers inherent in their product.” Similar arguments were used successfully in lawsuits against tobacco companies.

The Quebec Superior Court could spend up to a year deliberating on whether the class action can proceed, he added.

If the action is successful, the developers could be forced to pay out “tens, even hundreds of millions of dollars” in damages, Caron estimated.