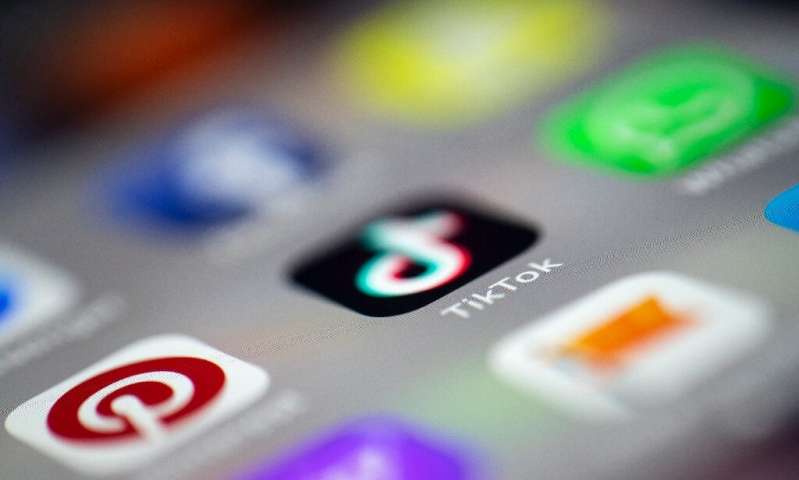 In this file photo taken on December 14, 2018 a photo taken in Paris shows the logo of the application TikTok; Youth-friendly TikTok has said it won’t allow political ads because they would clash with the “light-hearted” feeling at the social network


Youth-friendly TikTok on Friday said it won’t allow political ads because they would clash with the “light-hearted” feeling at the social network where people share playful video snippets.

TikTok, which is owned by Chinese firm ByteDance, is dabbling with paid advertising at the service, which has proven a hit with teenagers, vice president of global business solutions Blake Chandlee said in an online post.

“We’re intent on always staying true to why users uniquely love the TikTok platform itself: for the app’s light-hearted and irreverent feeling that makes it such a fun place to spend time,” Chandlee said.

“In that spirit, we have chosen not to allow political ads on TikTok.”

TikTok, which has its headquarters in Southern California, lets advertisers sponsor hashtag contests or run short-form ads in keeping with the short video snippet style at the service.

The company recently began testing a TikTok Creator Marketplace where marketers can connect with popular users, or “creators,” at the service for advertising campaigns.

TikTok lets users overlay special effects on short video clips in which they express themselves in ways such as dancing or lip-synching songs.

“We’re in the early days of introducing and experimenting with different ad formats, and we’re exploring a variety of opportunities for brand partners,” Chandlee said.

“The nature of paid political ads is not something we believe fits the TikTok platform experience.”

Online platforms including Facebook, Twitter and YouTube have been under pressure to prevent their platforms from becoming hotbeds of misleading political rhetoric and manipulation since social networks were used as tools to sway voters in the 2016 US election.

Facebook has tightened rules for political ads as part of efforts to prevent abuses.

TikTok claimed some 500 million users worldwide last year, making it one of the most popular worldwide apps.

It expanded its reach to the US with a merger with Musical.ly two years ago.

Teens have been flocking to the service, which allows them to create and share videos of 15 seconds.

ByteDance has a version of TikTok in China called Douyin.