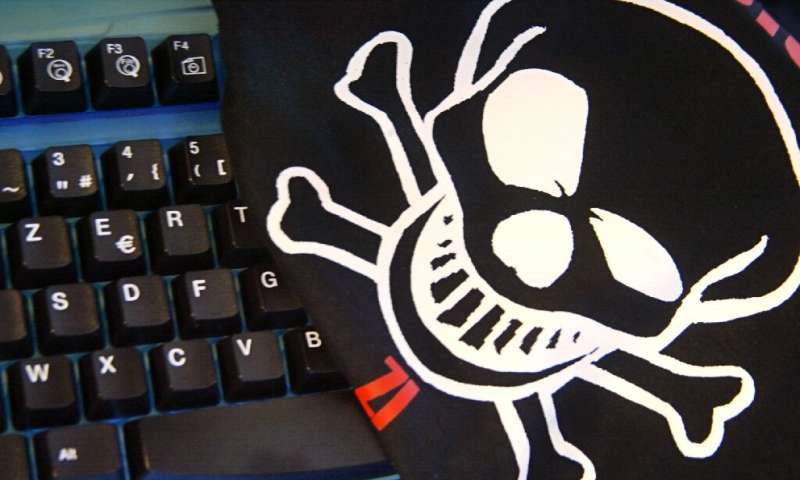 
A hacker has taken over the computer system of the southern Spanish city of Jerez de la Frontera and is demanding a ransom paid in bitcoin to unlock it, local officials said Friday.

The cyber attack, which has caused outages of services offered through the city’s website, began on Tuesday night, a municipal spokesman told AFP.

The hacker behind the attack is demanding a payment in bitcoin to restore the computer system, he added, without saying how much is being asked for.

Bitcoin and other cryptocurrencies have long been a favourite ransom tender for cyber criminals thanks to the currencies’ anonymous nature.

Spain’s interior ministry has sent three computer experts to Jerez de la Frontera, a city of some 212,000 residents which is the home of sherry, to help the municipality resolve the cyber attack, the city’s authorities said in a statement.

Its Socialist mayor, Mamem Sanchez, said the municipal website would only be back up and running when it is “100 percent secure”.

While law enforcement and security experts say it is unwise to pay hackers, many organisations end up accepting ransom demands which often cost less than rebuilding computer systems.