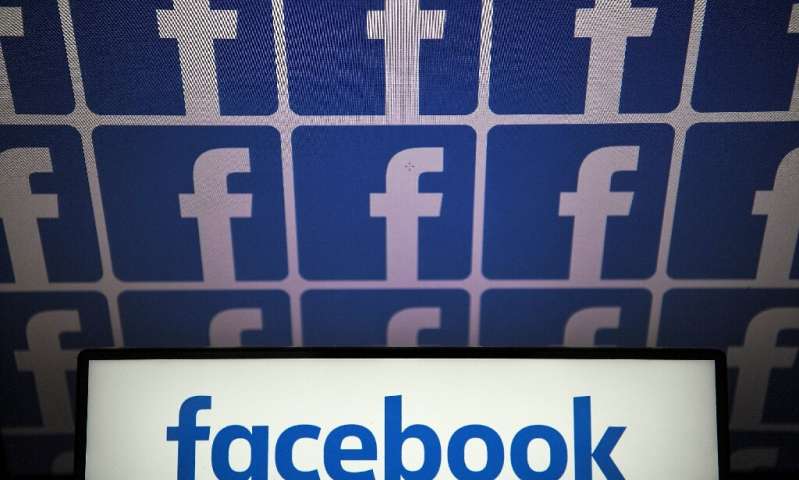 
The United States, Britain and Australia have called on Facebook to give authorities the ability to circumvent encryption used in its messaging services—a measure opposed by the social media giant.

Facebook has been dogged by several privacy scandals in recent years and has pledged to boost user protections by rolling out end-to-end encryption across all of its social media platforms.

But that plan risks weakening the ability of law enforcement to detect criminal acts including terrorism and child pornography, according to a joint letter signed by US Attorney General William Barr, British Home Secretary Priti Patel and Australian Home Affairs Minister Peter Dutton.

“Facebook has not committed to address our serious concerns about the impact its proposals could have on protecting our most vulnerable citizens,” said the Thursday letter, addressed to company chief Mark Zuckerberg and seen by AFP.

The company already encrypts WhatsApp messages from end-to-end—meaning only the sender and recipient can read the message—and is working to extend the technology to other apps in its family, including Messenger and Instagram.

Facebook says it is intent on introducing the service without granting oversight to law enforcement agencies.

“We strongly oppose government attempts to build backdoors because they would undermine the privacy and security of people everywhere,” a Facebook spokesperson said.

Zuckerberg said users had been clamoring for encryption, adding that patterns of behavior and connections between accounts could be used to detect illicit behavior even if authorities could not see data in private messages.

During a livestreamed question and answer session with employees, Zuckerberg said Facebook would continue to work with authorities to strike a balance between privacy concerns and fighting crimes such as child exploitation and terrorism.

“Having the availability to look at the content is a useful signal, and when you lose that you are fighting that battle with at least a hand tied behind your back and you hope there is a lot of good stuff you can do with your other hand,” Zuckerberg said.

But he added that encryption had many positive benefits such as protection for journalists and political protesters.

“These technologies protect billions of communications every day, from the sensitive correspondence of victims of domestic violence to businesses’ financial records to our private medical information,” said Hannah Quay-de la Vallee, senior technologist at the Washington-based nonprofit Center for Democracy and Technology.

Facebook’s efforts to bolster user privacy come after a number of damaging scandals.

In July, The US Federal Trade Commission hit the company with a record $5 billion fine for data protection violations in a wide-ranging settlement that calls for revamping privacy controls and oversight at the social network.

The FTC concluded that Facebook had violated a 2011 pledge to protect user data in the wake of the Cambridge Analytica affair, when a political consultancy gained access to the data of nearly 90 million users and used it to target voters.

The same consultancy worked on both the Leave campaign in Britain’s Brexit referendum of 2016 and on US President Donald Trump’s election campaign in the same year.

In the company’s latest privacy lapse, phone numbers linked to more than 400 million Facebook accounts were last month listed online on an exposed server that was not password protected.

Thursday’s request comes soon after the signing of the CLOUD Act Agreement, which will allow British and US law enforcement agencies to demand electronic data regarding serious crimes directly from tech companies based in the other country.

The agreement will allow “more efficient and effective access to data needed for quick-moving investigations,” Barr said in the statement.

Facebook interpreted the CLOUD Act to allow technology companies to enable users to have private online conversations and be required to provide available information to valid legal requests—not build backdoors into encrypted systems.