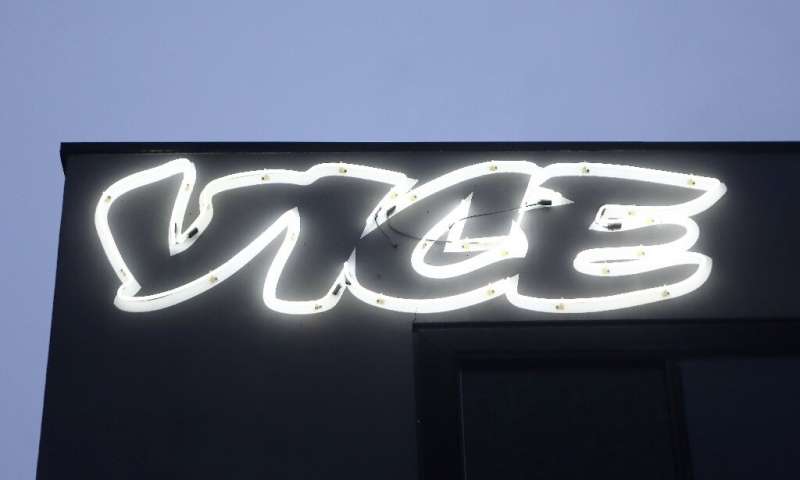 Vice Media is expanding its footprint with the acquisition of digital media rival Refinery29, which targets female readers

Terms of the acquisition were not announced, but some reports put the value at around $400 million.

Vice, known for edgy news and lifestyle content, has been among the rising stars of the new breed of digital media firms but earlier this year announced a major downsizing.

The deal gives Vice a bigger global footprint, adding Refinery29’s content and operations worldwide including in Britain, Canada, France and Germany as it seeks to attract a young audience.

Refinery29, with news, entertainment and lifestyle content, claims to have a global audience footprint of 249 million.

The deal represents “one more step in Vice Media Group’s path to profitability,” according to a company spokesperson.

The companies said in a statement that Refinery29 would continue to operate as a “distinct brand” within the company.

“Vice Media Group and Refinery29, two of the strongest independent voices in the industry, will continue to build a scaled global and diversified media company,” she said.

“We will not allow a rapidly consolidating media ecosystem to constrict young people’s choices or their ability to freely express themselves about the things they care about most.”

Vice, which was once valued as high as $5.7 billion, has operations in some 40 countries.

It gained notoriety for sending former NBA star Dennis Rodman to North Korea. It also won praise for a five-part documentary on the inner workings of the Islamic State group.

It now claims to reach 350 million unique users and produces news broadcasts and films for its Viceland channel along with its online news site.

Its creative advertising agency Virtue operates in 45 international markets, according to the company.