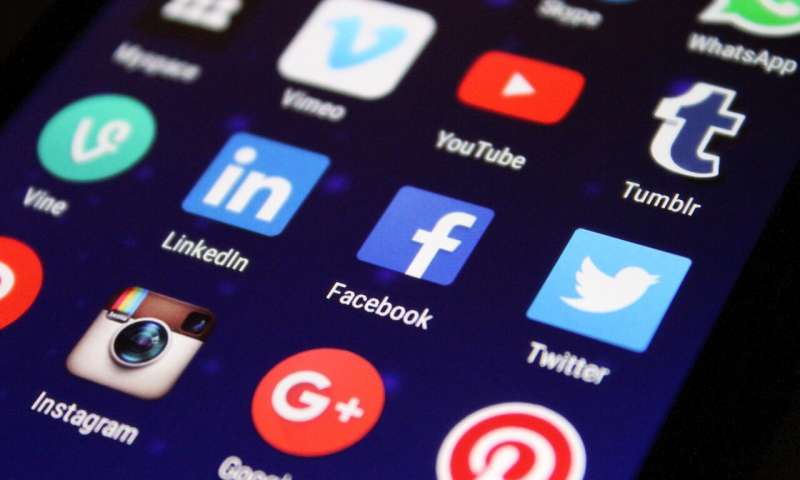 
The U.S. Justice Department doesn’t want Facebook to encrypt messages on WhatsApp and its other messaging services, without giving law enforcement “backdoor” access to such conversations. The goal is to stop child pornographers, terrorists and foreign adversaries looking to disrupt U.S. institutions.

Attorney General William Barr and acting Homeland Security Secretary Kevin McAleenan planned to make the request Friday in a letter they and officials in Australia and the U.K. are sending to Facebook CEO Mark Zuckerberg.

Barr and his counterparts say they support strong encryption, as well as promises made by tech companies to protect users’ data. But they wrote that, “We must find a way to balance the need to secure data with public safety and the need for law enforcement to access the information they need to safeguard the public, investigate crimes, and prevent future criminal activity.”

“We believe people have the right to have a private conversation online, wherever they are in the world,” the company wrote in a statement shared with U.S. TODAY. “End-to-end encryption already protects the messages of over a billion people every day… We strongly oppose government attempts to build backdoors because they would undermine the privacy and security of people everywhere.”

Facebook added that the company is consulting closely with child safety experts, governments and technology companies.

End-to-end encryption is used in all WhatsApp conversations, meaning such exchanges are secured with a lock. Only the sender and recipient have the special key needed to unlock and read them.