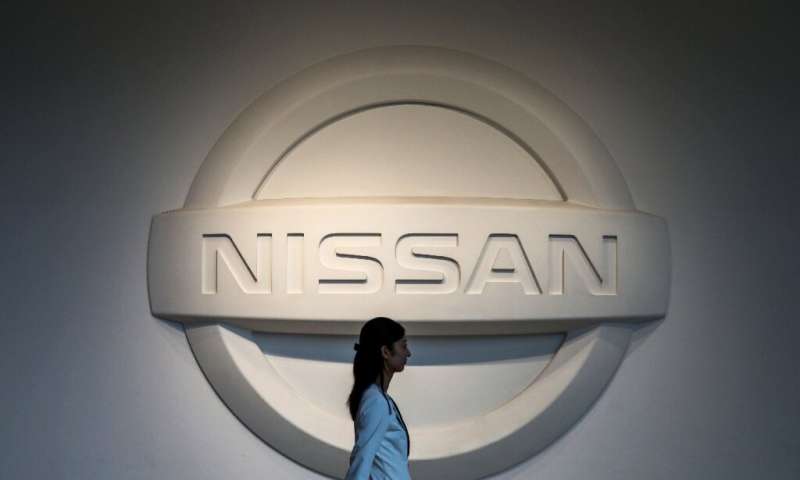 Crisis-hit Nissan has named Makoto Uchida as its new CEO

The appointments, which take effect byJanuary 1, come after months of turmoil for the automaker in the wake of the arrest of former chief Ghosn on allegations of financial misconduct.

Former CEO Hiroto Saikawa resigned last month after an investigation prompted by the Ghosn scandal revealed he was among Nissan executives who received excess pay by altering the terms of a share price bonus.

It was the latest in a series of blows for the firm, which has seen sales plunge and been forced to slash jobs since Ghosn’s shock arrest.

Nissan executives speaking at a hastily announced late-night press conference said they believed the new leadership could steer the firm back to health.

“The board concluded that Mr Uchida is the right leader to drive the firm forward,” said chairman of the board Yasushi Kimura.

Masakazu Toyoda, who chaired the nomination committee, stressed that all three men “are global citizens.”

“And they attach importance to alliances and they are motivated to do speedy decision-making,” he added.

“We believe this structure is the best way to surmount the difficulties the company is facing.”

Uchida is a senior vice president at Nissan and has been with the firm since 2003, with reports describing him as having been key to Nissan’s growth strategy.

He has long been involved in joint projects with Renault, a key point given the fraught nature of Nissan’s relationship with its partner in a three-way alliance with Mitsubishi Motors.