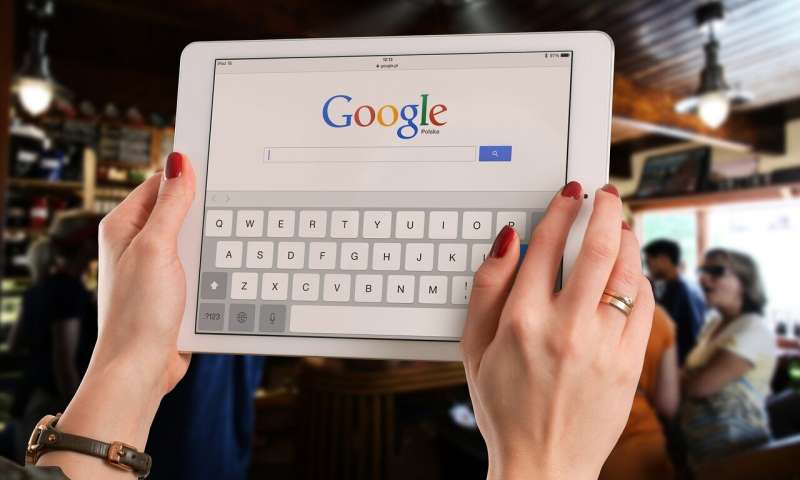 
Google has a new way for you to move music around the room. Just say “Hey, Google” to start a song on one speaker and finish it on another.

The company calls the new tool “Stream Transfer,” and it’s rolling out today.

The idea is that you would say, “Hey, Google, play Happy by Pharrell Williams,” and the song would begin playing on your Google Home speaker. But in the middle of the tune, you want to go to another room and still hear the song. So now say “Hey, Google, move the music to the bedroom Nest Hub.”

Google Home, the company’s answer to Amazon Echo speakers, has been going through a confusing name change. Google Home is still the name of the flagship product, but the video display devices that used to be called Google Home Hub are now the Nest Hub and Nest Hub Max. The product known as Google Mini is about to be changed to the Nest Mini, according to 9to5Google.com.

On a company blog, Google notes that it launched Chromecast in 2013, a device that enabled folks to “cast,” or transmit, programming from their phones to TVs via an HDMI dongle.

“Now that millions of users have multiple TVs, smart speakers and smart displays (some in every room!) we wanted to make it easy for people to control their media as they moved from room to room,” Google notes on its blog.

Besides voice control, users can also move music via the Google Home smartphone app, which shows images of the different devices in the home. The app will show which device the song is playing on. You can manually move it to another.

It also works for videos. Use your voice to move a YouTube video midstream from a Nest display to a Chromecast-enabled TV by saying “Hey, Google, play it on living room TV.”