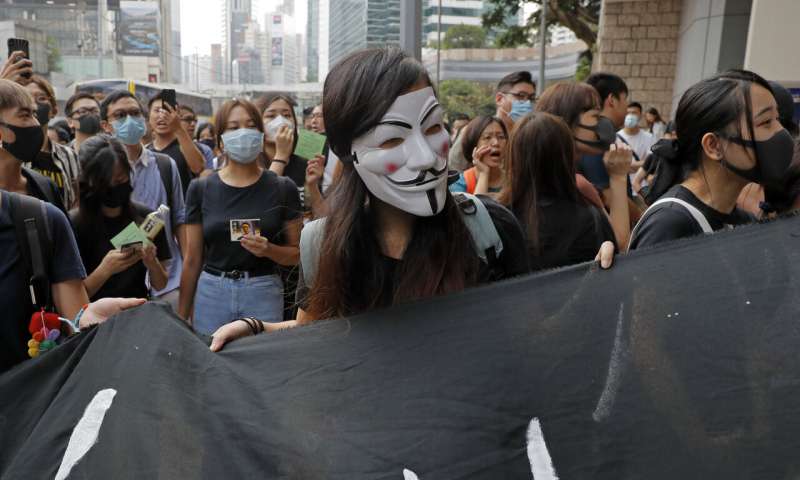 
Apple Inc. has become the latest company targeted for Chinese pressure over protests in Hong Kong after the ruling Communist Party’s main newspaper criticized the tech giant for a smartphone app that allows activists to report police movements.

The People’s Daily said Wednesday the HKmap.live app designed by an outside supplier and available on Apple’s online store “facilitates illegal behavior.” It questioned if Apple was “guiding Hong Kong thugs.”

Beijing has pressed companies including Hong Kong’s Cathay Pacific Airways and the National Basketball Association in the United States to take the government’s side against the protesters.

Hong Kong is in the fourth month of protests that began over a proposed extradition law and have expanded to include other grievances and demands for greater democracy.