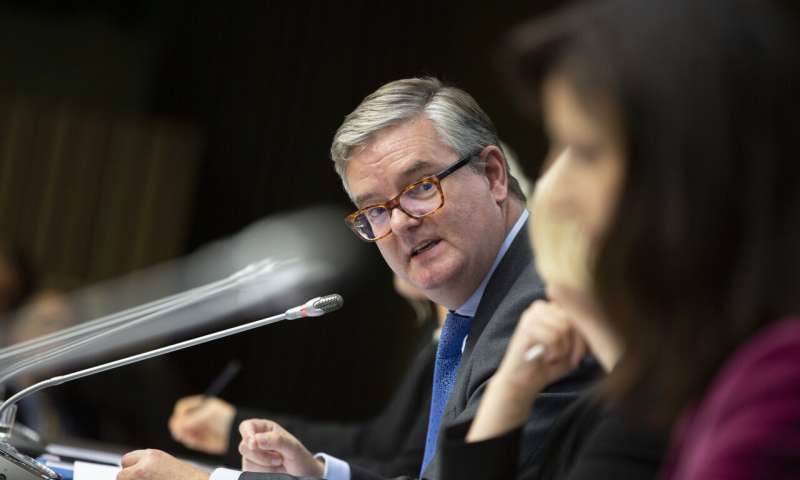 
The European Union warned Wednesday that next-generation telecommunication networks face a range of cyber threats, including from hostile countries.

While steering clear of singling out Chinese tech company Huawei, an EU security risk assessment identified “states or state-backed actors” as the most serious and likely culprits to carry out sophisticated attacks on new 5G networks.

The report didn’t name specific countries. It only briefly mentioned Huawei as one of the main suppliers of 5G equipment, alongside Finland’s Nokia and Sweden’s Ericsson.

Huawei, the world’s biggest maker of telecom network gear, has been at the center of a furious geopolitical battle between the U.S. and China. The U.S. government has been lobbying allies in Europe and elsewhere to shun Huawei over concerns its equipment might aid Chinese electronic spying, claims that the company has consistently denied.

Fifth-generation mobile networks will allow ultrafast download speeds and less signal delay—advances that pave the way for innovations such as self-driving cars, factory robots and remote surgery. But 5G technology will also depend more heavily on software, which brings new security risks, the report said.