Microsoft faced some headwinds in its hardware and Windows business while its cloud growth helped to stabilize the company’s overall revenue growth for its second fiscal quarter of 2023.

While Microsoft’s overall revenue growth ticked up 2% year over year with the company hauling $52.7 billion on a net income of $16.4 billion, it could have delivered more had it not been for a noticeable 39 percent decline in Windows licensing as well as device revenue for the company.

Perhaps, as a direct line of causation, Microsoft may point to the recent Canalys and Gartner reports that highlight PC shipment declines of 16 and 29 percent respectively, as a leading reason for its poorer showing in those business sectors this quarter. 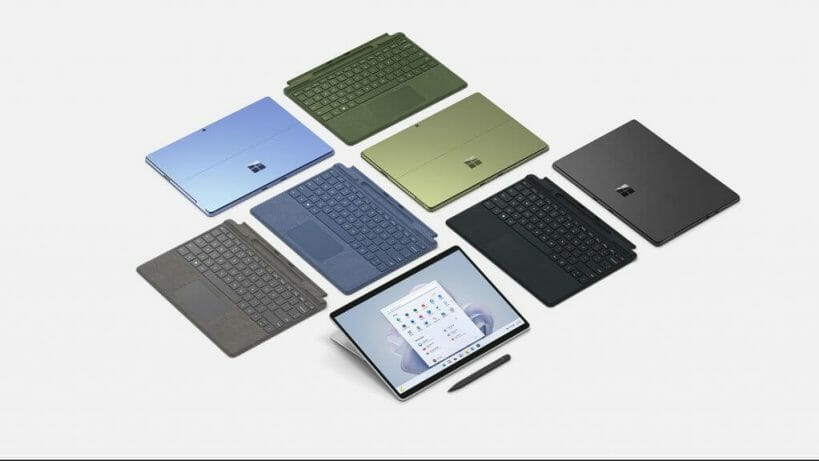 Digging further into the devices’ numbers lies a nugget about Xbox hardware also tallying a 13 percent decline coupled with 12 percent drop in Xbox content and services revenue. Microsoft points to the success of Xbox Game Pass as a partial silver-lining to the decline, as somewhat of an offset.

While Microsoft’s more consumer-focused businesses took some gut punches in this earnings report, its cloud business remains undeterred and helped slump the company over another positive revenue growth quarter.

Microsoft’s Intelligent cloud was up 18% percent year over year as well as Office Commercial seeing 7% percent growth for the quarter.

Microsoft Dynamics and LinkedIn grew by 13 and 10% percent respectively.

For more details and context, below are the investors notes:

Revenue in Productivity and Business Processes was $17.0 billion and increased 7% (up 13% in constant currency), with the following business highlights:

Revenue in Intelligent Cloud was $21.5 billion and increased 18% (up 24% in constant currency), with the following business highlights:

Revenue in More Personal Computing was $14.2 billion and decreased 19% (down 16% in constant currency), with the following business highlights:

Microsoft will speak to investors later today on its earnings call in regards to the recent layoffs that target 10,000 jobs over the next two months, as well as its most up-to-date positions in its bid to acquire Activision Blizzard, $10 billion partnership with OpenAI and lastly, how the company’s stated hardware pivot will likely come into focus over the rest of this fiscal year.

As of this reporting, Microsoft’s stock is up 5%, despite signs of slowing cloud growth.

Earnings are down with a projected cloudy AI future. Don’t miss OnPodcast this Sunday! 1 min read

Earnings are down with a projected cloudy AI future. Don’t miss OnPodcast this Sunday!