MIT engineers at Lincoln Laboratory have achieved the fastest laser link from space yet using their TeraByte InfraRed Delivery (TBIRD) system. The payload was launched into orbit aboard a CubeSat satellite and delivered up to 100 gigabits per second data transfer using an optical communication link to a ground-based receiver in California. 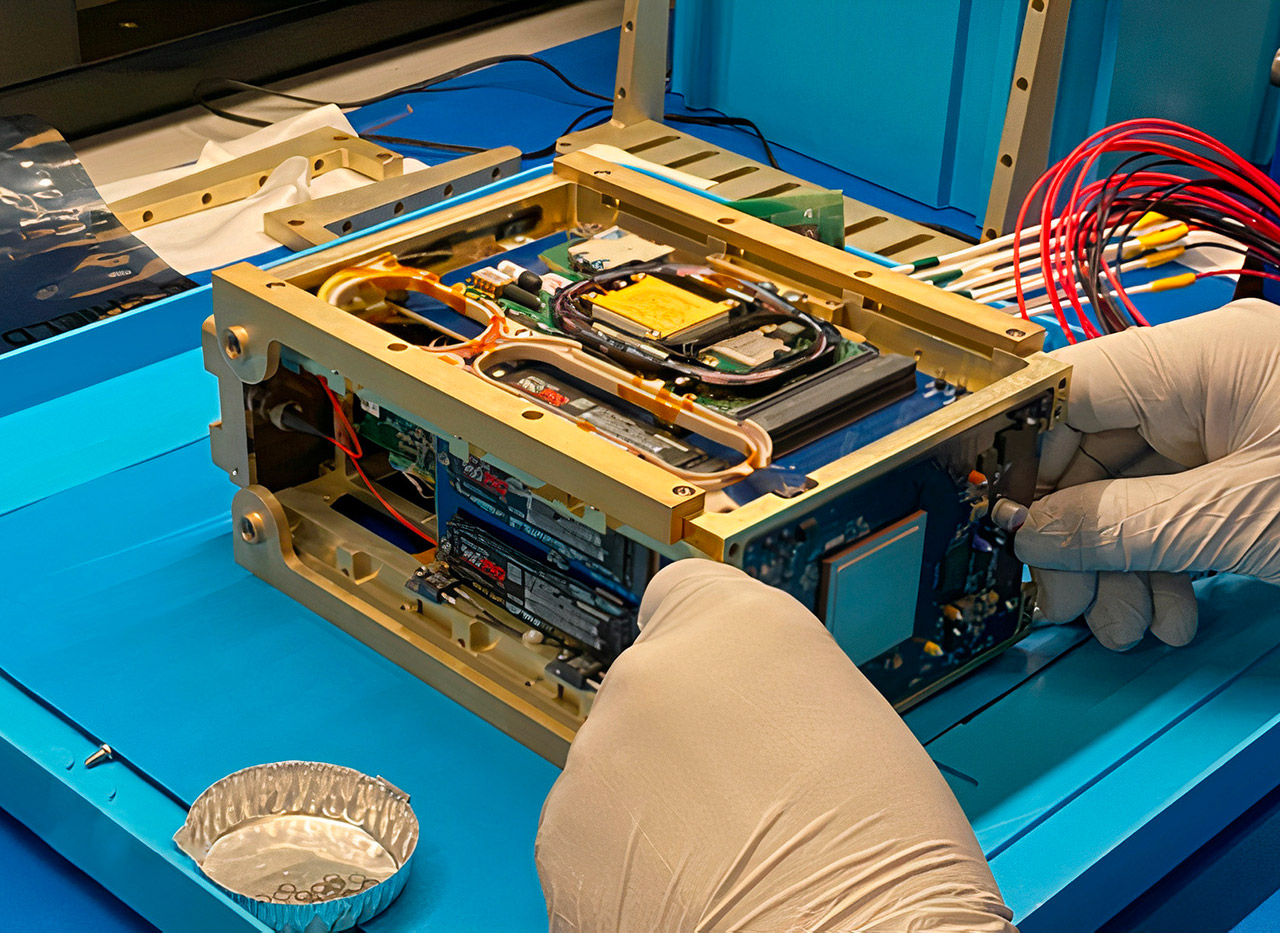 Compared to SpaceX’s Starlink, which averages between 20-100 Mbps, TBIRD is many times faster than that of other radio-frequency links traditionally used for satellite communication and the highest ever achieved by a laser link from space to ground. Most surprising of all, these record-setting speeds were all achieved by a communications payload around the size of a normal tissue box.

We’ve demonstrated a higher data rate than ever before in a smaller package than ever before. While sending data from space using lasers may sound futuristic, the same technical concept is behind the fiber-optic internet we use every day. The difference is that the laser transmissions are taking place in the open atmosphere, rather than in contained fibers,” said Jade Wang, the laboratory’s program manager for the TBIRD payload.