Microsoft news recap is a weekly feature highlighting the top Microsoft news stories of the past week. Sit back, grab some coffee, and enjoy the read!

Sony has been offered a 10-year deal to keep Call of Duty on PlayStation, by Microsoft, after a previously offered 3-year deal was rebuked by PlayStation CEO Jim Ryan. No comment on the revised offer has been provided by Sony. 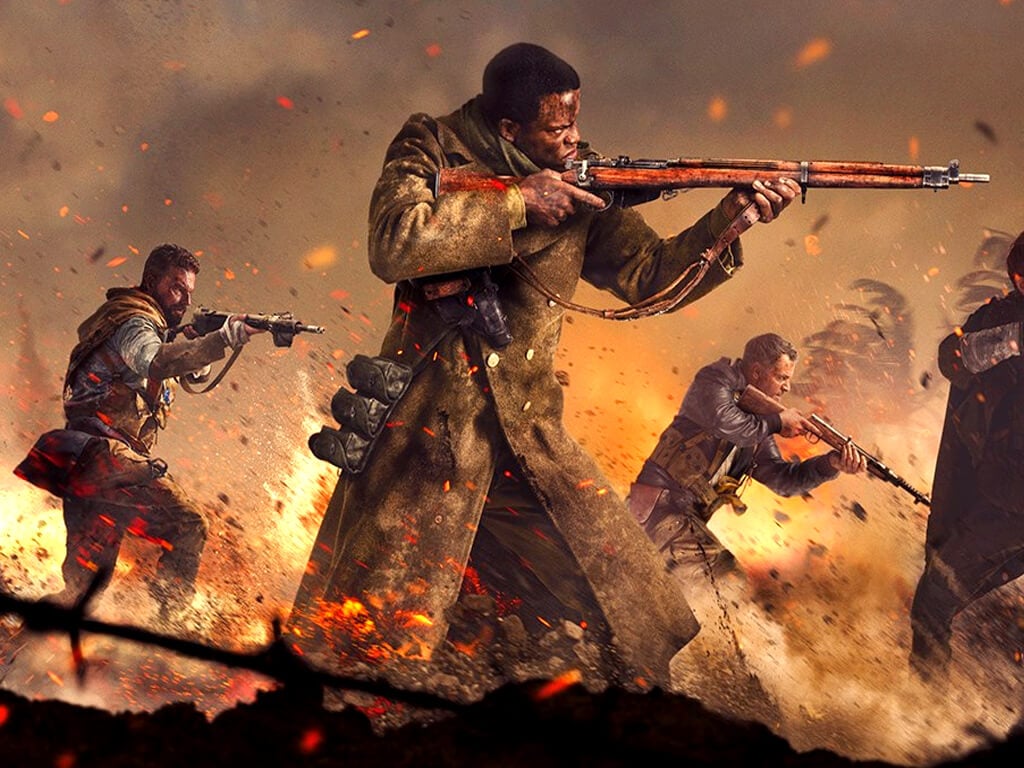 Access to SharePoint Online and OneDrive will be blocked on Internet Explorer 11 from January 2023, Microsoft has announced, whilst encouraging users to upgrade to a modern browser, such as Microsoft Edge. 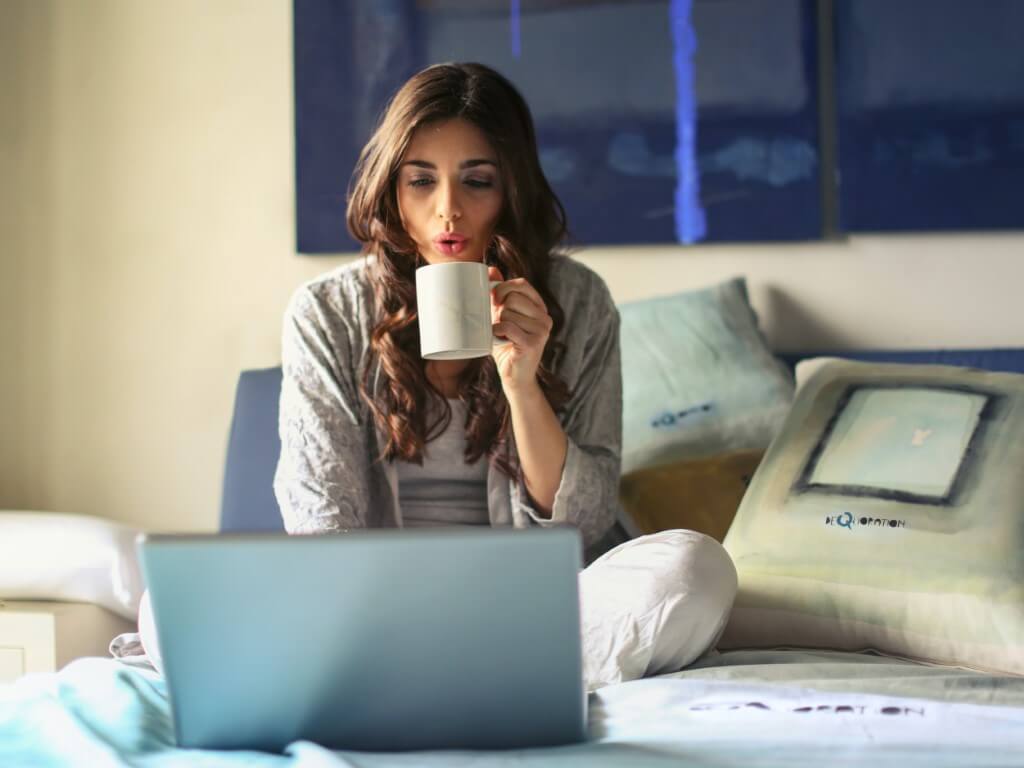 SwiftKey for iOS makes its way back to the App Store 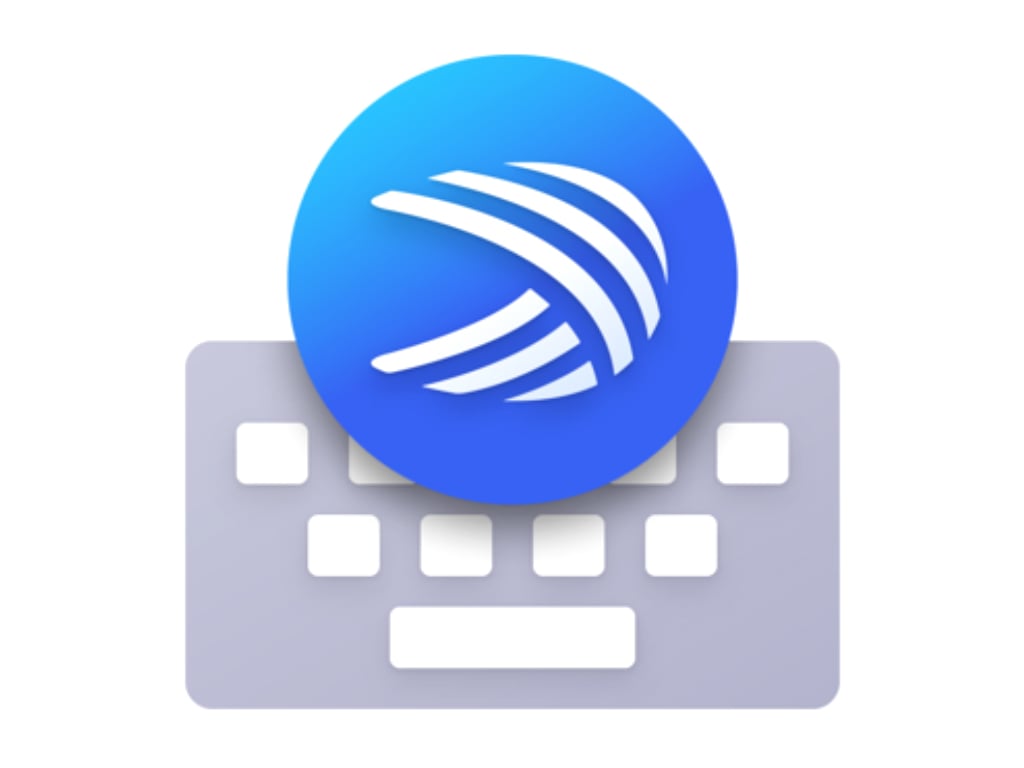 Support for the Microsoft Surface Go with LTE ending

The Microsoft Surface Go with LTE reached the end of its support lifecycle this week. Whilst the device will still receive Windows 10 updates, as these are separate from device support, but the device itself will no longer receive Microsoft support. 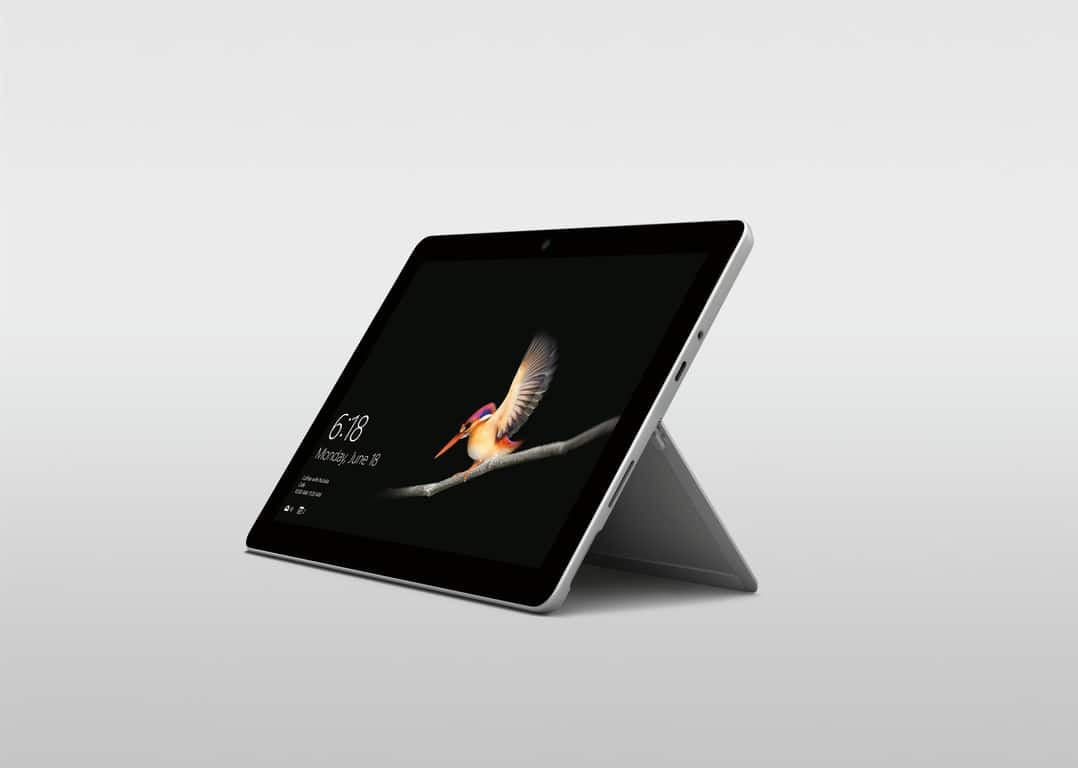 That’s it for this week. We will be back next week with more Microsoft news.

Earnings are down with a projected cloudy AI future. Don’t miss OnPodcast this Sunday! 1 min read

Earnings are down with a projected cloudy AI future. Don’t miss OnPodcast this Sunday!