NASA’s Ingenuity Mars helicopter’s 34th flight may not be as interesting as Perseverance’s string-like object discovery, but it’s significant nonetheless. Why? The 18-second flight simply, which saw the helicopter pop up to a little over 16 feet (5 meters), was the first one after a major software update.

The update gave Ingenuity two new upgrades: hazard avoidance when landing and the ability to use digital elevation maps for navigation. Ingenuity was initially developed as a technology demonstration designed to operate on Mars in flat, smooth terrain. This became a major factor when exploring Jezero Crater alongside the Perseverance rover, as it traveled through more challenging terrain than the team expected. 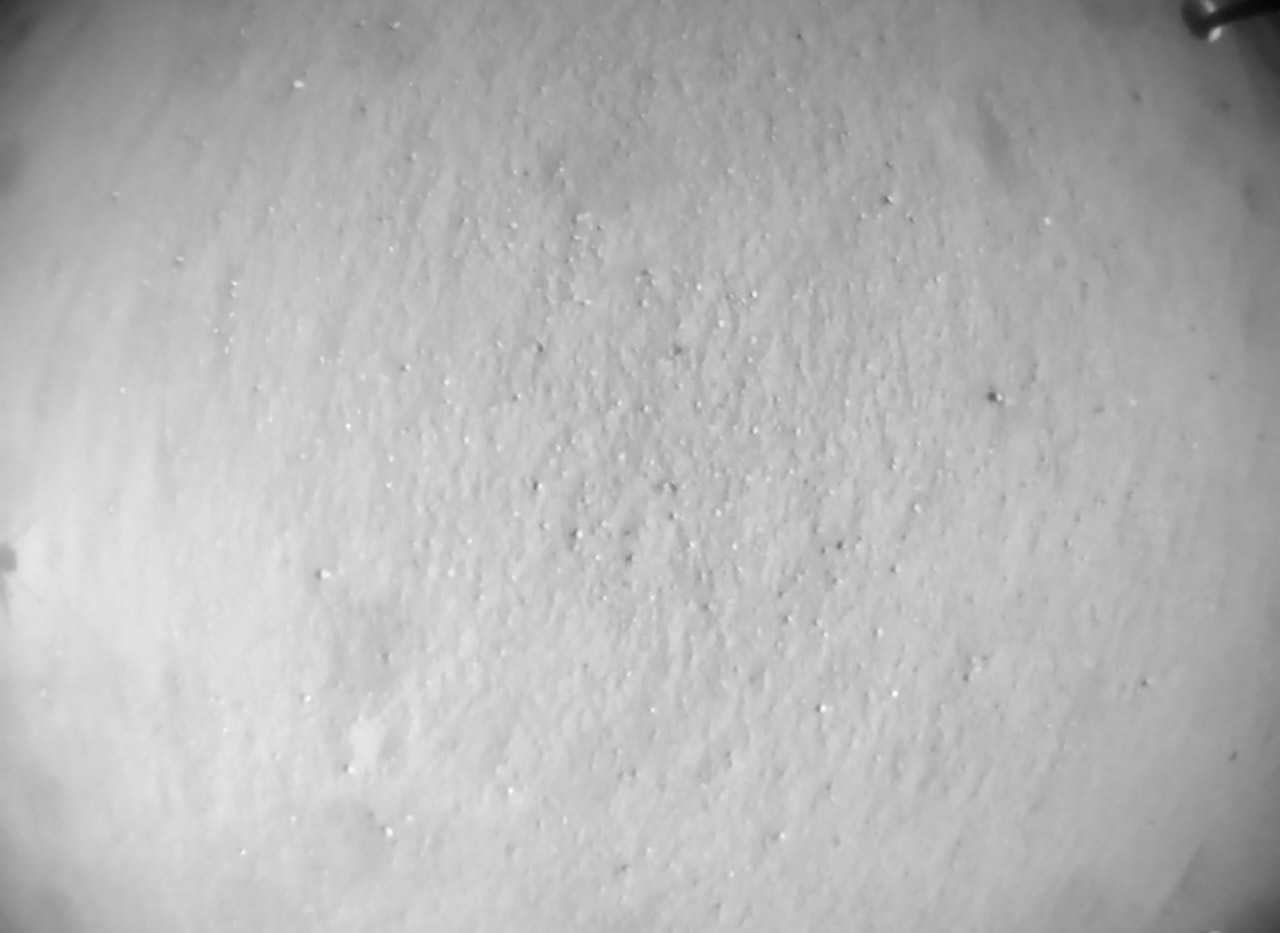 Flight 34 may not seem like much, but it was Ingenuity’s first with this software update. The team will use results from this simple flight to start testing these new capabilities, ensuring that everything works as expected on the surface of Mars,” said NASA.