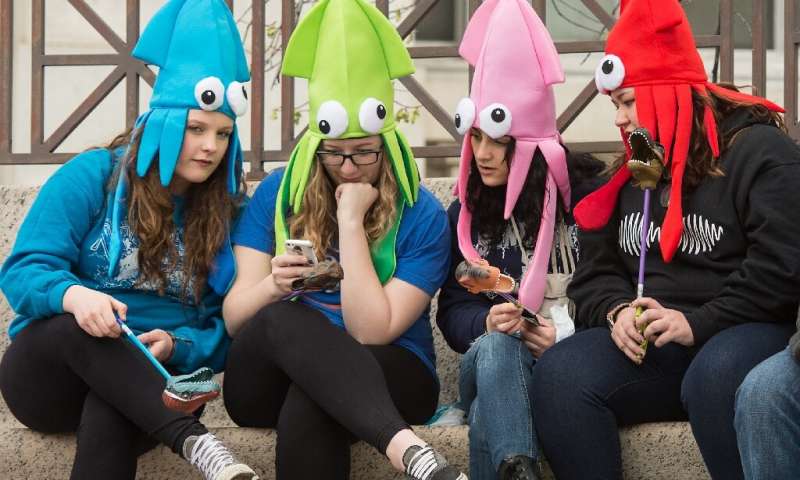 The popular smartphone messaging app Kik, which is being shut down, was used by as many as 40 percent of US teens, according to the company


Kik, a popular messaging app for young smartphone users, is shutting down as the company focuses on a legal battle over its cryptocurrency funding round.

The announcement was made late Monday by Kik founder and chief executive Ted Livingston, who said the company would challenge US authorities on how its cryptocurrency, Kin, is defined and regulated.

The decision means a shutdown for Canadian-based app Kik, which claimed to have some 300 million users at its peak and to have been used by as many as 40 percent of US teens.

The company will reduce its staff to 19 and focus on Kin, which Livingston called “the most used cryptocurrency in the world” by consumers.

“These are hard decisions. Kik is one of the largest apps in the US. It has industry leading engagement and is growing again,” Livingston wrote on Medium.

“Over 100 employees and their families will be impacted. People who have poured their hearts and souls into Kik and Kin for over a decade.”

The company is embroiled in a legal battle with the US Securities and Exchange Commission over its 2017 “coin offering” which raised some $100 million.

Livingston said the SEC’s position of labeling Kin as a security would make it less usable as an online payment system.

“After 18 months of working with the SEC the only choice they gave us was to either label Kin a security or fight them in court,” he said.

“Becoming a security would kill the usability of any cryptocurrency and set a dangerous precedent for the industry. So with the SEC working to characterize almost all cryptocurrencies as securities we made the decision to step forward and fight.”

He said his goal is to create a Kin “ecosystem” that could make it more widely used.

“But no matter what happens to Kik, Kin is here to stay,” Livingston said. “Kin operates on an open, decentralized infrastructure run by a dozen independent companies. Kin is a currency used by millions of people in dozens of independent apps.”

The battle comes amid a backdrop of Facebook’s effort to launch its own cryptocurrency called Libra which is aimed at becoming a global digital coin.