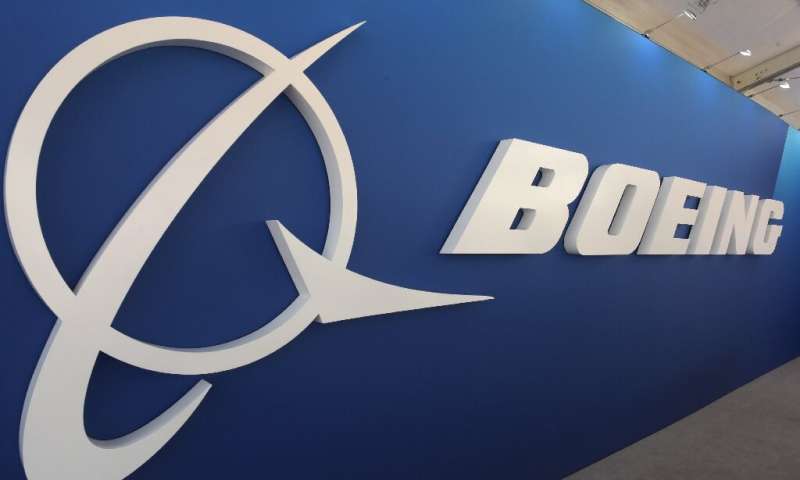 Boeing has reached settlements with 11 families of the Lion Air Crash, the first agreements with victims’ families following two crashes that claimed 346 lives

The Wisner Law Firm, which specializes in aviation cases, is also “optimistic” about reaching settlements on its remaining six cases for families affected by the crash in Indonesia, said attorney Alexandra Wisner.

The settlements pay out at least $1.2 million per victim, a person familiar with the matter said.

“We extend our deepest condolences to the families and loved ones of all those onboard Ethiopian Airlines Flight 302 and Lion Air Flight 610,” a Boeing spokesman said.

The aviation giant still faces more than 100 lawsuits in federal court in Chicago following the Lion Air Crash and a second crash of an Ethiopian Airlines plane in March that led to the global grounding of the top-selling 737 MAX.

Boeing in July announced that it would spend $100 million on communities and families affected by the 737 MAX disasters.

On Monday, the Boeing Financial Assistance Fund said it was open to accepting claims and would spend $50 million on immediate financial assistance to families.

The families of the 346 passengers will each receive about $144,500 and will not be required to waive the right to sue the company, said Kenneth Feinberg, the administrator of the fund.

When will MAX fly again?

The settlements come as the timeframe for the ungrounding of the MAX remains murky.

On Monday, the new head of the Federal Aviation Administration said the decision to permit the MAX to reenter service would be up to each country, an acknowledgement of the lack of consensus among global regulators on the question.

The FAA chief also said there was still no timeframe for clearing the planes to fly in the United States. Boeing has said that it expects to receive regulatory approval early in the fourth quarter for the plane to resume service.

Earlier Wednesday, Boeing announced a number of reforms to boost safety. The company has been accused by critics, including US lawmakers and victims’ families, of cutting corners on safety to boost profit.

Boeing announced it was standing up a new “product and services safety organization” whose mandate would include “investigating cases of undue pressure and anonymous product and service safety concerns raised by employees,” the company said in a press release.

Other steps include emphasizing safety-related experience as a desired criterion of future directors; and a board recommendation to Boeing to work with airlines and other stakeholders to recommend pilot training, including “where warranted, above and beyond those recommended in a traditional training program.”

Pilot training has been a key area of disagreement among international regulators, with the European Union Aviation Safety Agency favoring simulator training for MAX pilots that goes beyond the prior training protocol that centered on a computer tablet.

The FAA has viewed simulator training as unnecessary. 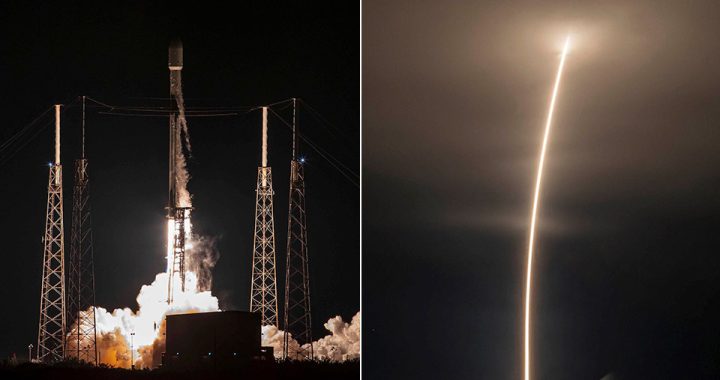 This ‘Welcome to YouTube’ Video is not the Platform’s Oldest, ‘Me at the Zoo’ from 2005 Still Holds the Title 1 min read

This ‘Welcome to YouTube’ Video is not the Platform’s Oldest, ‘Me at the Zoo’ from 2005 Still Holds the Title