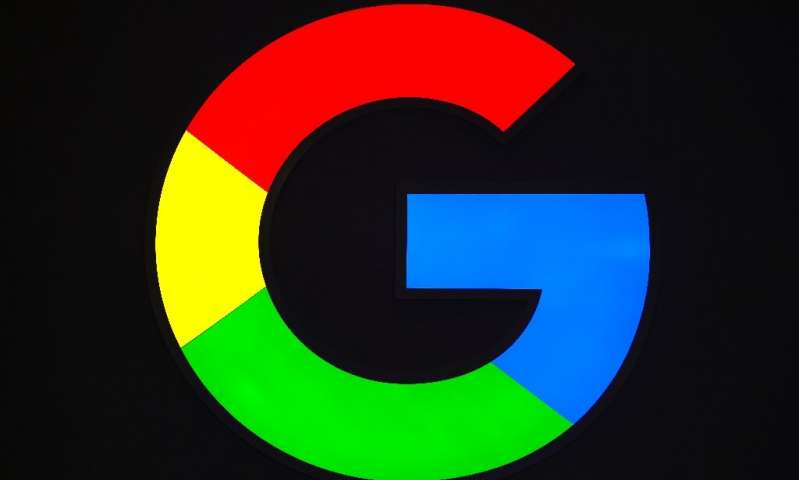 
Google said Wednesday it will not pay European media outlets for displaying their articles, pictures and videos in search results in France, a move that undercuts EU copyright law and could set up a legal fight between the US tech giant and Brussels.

Google routinely shows extracts of news articles or small “thumbnail” images in its results and on Google News, without paying the publishers.

The new EU rule, which France will be the first to implement starting next month, would require internet companies to pay for such content.

But Google has baulked, saying it will not use the content in search results unless publishers make it available for free.

If they refuse, only a headline and a bare link to the content will appear in search results, Google said, almost certainly resulting in a loss of visibility and potential ad revenue for the publisher.

“It’s up to the publishers to decide how they promote their content,” Richard Gingras, Google’s vice president in charge of news, told journalists in Paris after meeting French Culture Minister Franck Riester.

At Google, he added, “we don’t pay for links to be included in search results” because “it would undermine the trust of users.”

The move was swiftly condemned by media groups, which have seen advertising and subscription revenues collapse as audiences switch to online news, often without paying.

“This was predictable,” said Joy de Looz-Corswarem of the European Newspaper Publishers’ Association.

“We could have expected this sort of blackmail. We’re going to have to look at all the legal aspects,” she said.

Riester said Google’s stance was “obviously not acceptable,” adding he would consult his European counterparts on a response.

The EU directive must “ensure a fair share of the value produced by media content for internet platforms,” he said in a statement.

The European Commission, the EU’s executive arm, said it was “at the disposal to the French government to support the transposition of the directive,” reiterating that member states have until June 7, 2021 to enforce it.

The legislation seeks to ensure media firms are paid for original content displayed by Google, Facebook and other technology giants which dominate the online advertising market.

The new rules create “neighbouring rights” to ensure a form of copyright protection—and compensation—for media firms when their content is used on websites such as search engines.

In a statement Wednesday, Google said that in Europe alone it sends more than eight billion visits to news publisher websites each month.

But news publishers, including AFP, have countered that the copyright changes were urgently needed to help them cope with plummeting revenues as readers migrate online.

Refusing to allow Google permission to show pictures, videos or parts of articles could deal a further blow, since internet users are far more likely to click on results containing excerpts and images.

The new EU directive was passed last March amid fierce resistance from tech companies which generate huge profits from advertising shown alongside search results and other content they host.

Google had warned after the European Parliament vote that the change would “lead to legal uncertainty and will hurt Europe’s creative and digital economies.”

Critics also said the reform would effectively create a “link tax” that would restrict internet discourse, and did not strike the best balance between free circulation of information and copyright protection.