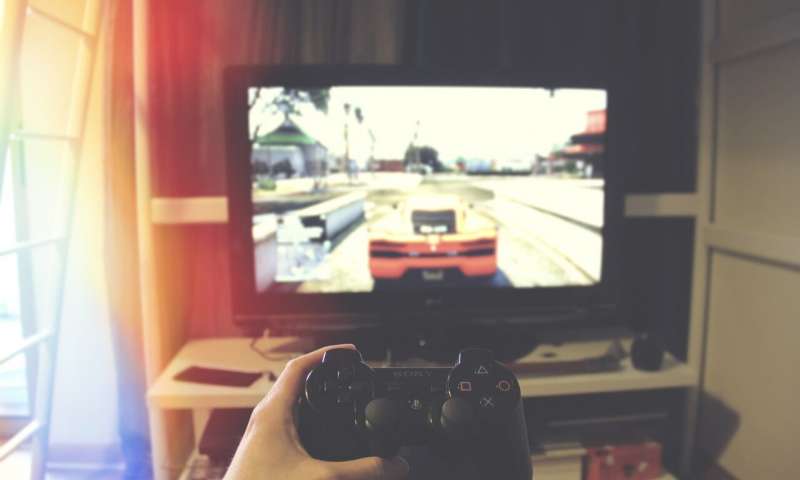 
In the video game industry, the ability for gaming companies to track and respond to gamers’ post-purchase play opens up new opportunities to enhance gamer engagement and retention and increase video game revenue.

New research in the INFORMS journal Information Systems Research looks at gamer behavior and how to match their engagement level with different games to ensure they play more often and for longer periods of time.

The study, “‘Level Up’: Leveraging Skill and Engagement to Maximize Player Game-Play in Online Video Games,” conducted by Yan Huang of Carnegie Mellon University, and Stefanus Jasin and Puneet Manchanda, both of the University of Michigan, works to better match players with games to achieve these goals.

The researchers looked at data from 1,309 gamers’ playing history over 29 months from a major international video gaming company.

“We find that high, medium, and low engagement state gamers respond differently and have different motivators such as feelings of achievement or the need for a challenge,” said Huang, a professor in the Tepper School of Business at Carnegie Mellon University.

“Using our model, we learn the gamers’ current engagement state on the fly and exploit that to match the gamer to a round to maximize gameplay. By doing this we see an increase in game play between 4 and 8%,” said Jasin, a professor in the Ross School of Business at the University of Michigan.

What the researchers have found is that by considering player engagement state and their state-dependent motivation, it not only increases use, but also leads to increased revenue for gaming companies.

Challenges in the game positively impact gamers with low or medium engagement levels, but negatively affects players with high engagement. Players’ curiosity decreases over time, and therefore, tends to move toward the low engagement state. This happens faster for less engaged players.

“Our findings suggest varying game difficulty based on players’ engagement level. For multiplayer video games match players to game rounds with stronger or weaker players; single player games can track players’ game play activity to infer players’ engagement state and adjust the level of difficulty,” said Manchanda, a professor in the Ross School of Business at the University of Michigan. “We also suggest introducing surprises, such as new maps or game modes, to offset the decrease in player curiosity as players become familiar with the game.”