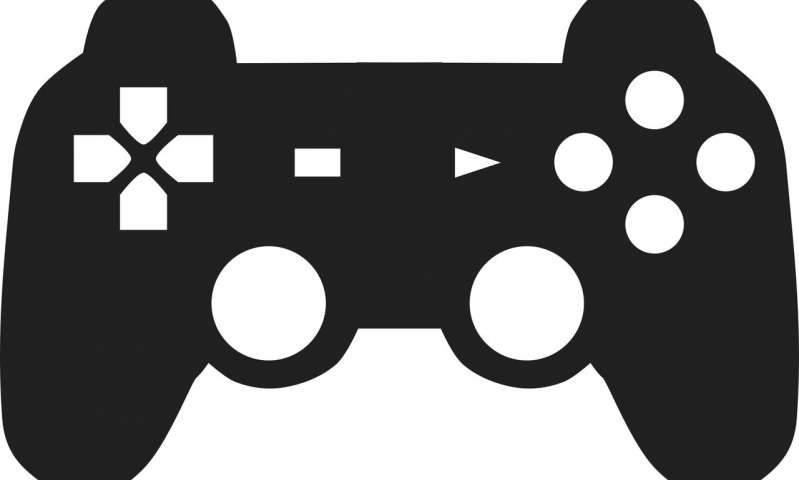 
University of Waterloo researchers have developed a novel tool that will enable user-experience designers to create more effective, personalized games and marketing campaigns.

Unlike other tools that categorize gamers by types, the new “player traits model,” along with a 25-item survey, can be used to more easily and accurately evaluate the kind of games different people will enjoy. The model is based on five traits: social, aesthetic, challenge, goal, and narrative.

The researchers believe the customized experience players are craving can be transferred into many areas of life and are currently working, for example, with autonomous cars and artificial intelligence in an effort to make a driverless car ride more engaging.

“It is important to understand the relationship between personality, playing preferences, and enjoyment of game elements because this knowledge has uses in the design of targeted and adaptive games, as well as gameful applications and advertising campaigns,” said Gustavo Tondello, who led the study detailing the new model as part of his Ph.D. research and is now an instructional support coordinator in Waterloo’s David R. Cheriton School of Computer Science.

“None of the previous ideas of how to classify the different preferences of game players have got to the point where there is a survey that can just be given to a player. Now, based on some quick answers to a few questions, we will have a good idea of what games or types of user experiences within a game a particular player would like.”

“We’re breaking new ground by openly providing the entire scale for this, the first really valid and useful player trait model,” said Nacke, an associate professor in Waterloo’s Stratford School of Interaction Design and Business and Department of Communications Arts. “This is a free tool that’s available for anyone to do personality assessment, personalize your marketing campaign or whatever else you’re doing in your corporate structure and where you want to design an engaging user experience.”

The study, “I don’t fit into a single type”: A Trait Model and Scale of Game Playing Preferences, was presented recently at the 2019 IFIP International Conference on Human-Computer Interaction. The study was authored by Waterloo’s Systems Design Engineering graduate students Karina Arrambide, a PhD candidate, Master’s graduate Giovanni Ribeiro, Master’s student Andrew Cen, and Tondello and Nacke. Nacke is also the Director of Waterloo’s HCI Games Group and cross-appointed with the Cheriton School of Computer Science and the Department of Systems Design Engineering.