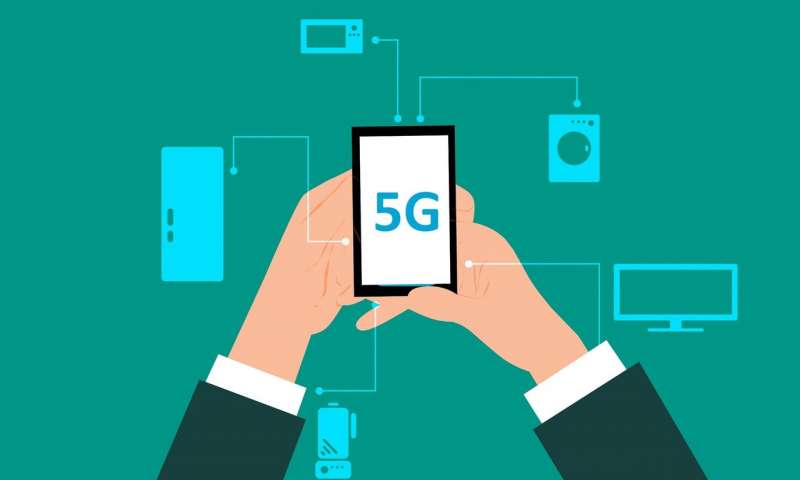 
Fast 5G wireless networks have barely gotten out of the gate globally, but already about 2 million 5G smartphones have been sold in South Korea.

This early momentum from very limited 5G network rollouts to date have raised hopes in the cellular industry that 5G can spark a turnaround in the stagnant smartphone market as network coverage becomes more widespread starting next year.

“The initial launch of 5G is about mobile broadband, and mobile broadband is smartphones,” said Jim Thompson, Qualcomm’s chief technology officer. “That’s what pays the bills. But our vision of 5G goes well beyond that.”

Wireless network operators including Verizon, AT&T, Sprint and T-Mobile have lighted up 5G in neighborhoods in a few cities this year, with expansion expected next year. About 150 device makers have inked supply deals with Qualcomm to provide 5G chips for their smartphones and mobile hotspots.

A vast majority of high-end mobile phones that launch next year will be 5G, said Thompson. “For Qualcomm, this is an accumulation of a lot of years of work.”

To deliver the speeds and the capacity to connect millions of devices beyond smartphones, 5G taps a wide range of airwave spectrum, including high frequency bands known as millimeter wave that haven’t been used for cellular before.

While millimeter wave serves up vast swaths of bandwidth to drive unlimited data plans, it does have drawbacks. Signals don’t travel very far. They can’t penetrate buildings and are easily blocked by foliage and even rain. They require complex beam forming and beam tracking technologies to work well,

Qualcomm has been working for years to create technologies to make millimeter wave viable for mobile—particularly in dense cities.

“There are so many myths associated with millimeter wave,” said Durga Malladi, general manager of 4G/5G for Qualcomm. “People said it wouldn’t work in mobility. Well, it does work. They said there is no way it goes beyond line of sight. It goes beyond line of sight. OK, then you really can’t do that in a smartphone. We can do it in a smartphone. That is something we take a lot of pride in.”

These high frequency bands, along with the increased number of pizza box-size antennas that need to be installed to power the signals, have raised concerns in a number of cities nationwide over the roll out of 5G.

About 150 people packed an Encinitas city workshop this week to oppose 5G technology in the city, raising worries ranging from visual blight to health risks.

Scientific evidence from the World Health Organization, American Cancer Society, National Institutes of Health and others have not found evidence of health problems arising from wireless devices, which must operate at limited power levels under federal regulations.

“We follow the guidance of experts when it comes to cellphones and health effects,” said a spokesman from CTIA, an industry trade group. “The scientific consensus is that there are no known health risks from all forms of radio frequency energy at the low levels approved for every day consumer use.”