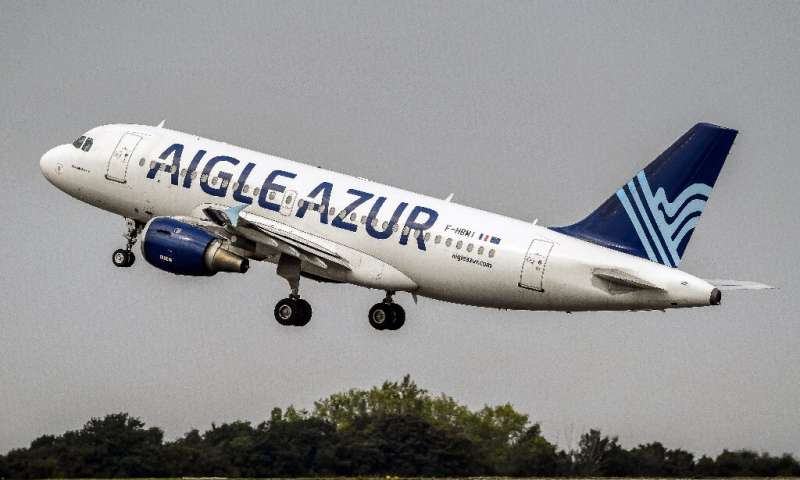 
A French commercial court on Friday ordered the shutdown of Aigle Azur, putting the 1,150 employees of the country’s second-biggest airline out of work after last-minute takeover offers failed to pass muster.

“No long-term solution was proposed by the takeover candidates,” said Sonia Arrouas, the president of the court in Evry, near the Paris Orly airport where Aigle Azur is based.

The stricken carrier, whose 11 planes fly mainly to Algeria, filed for bankruptcy on September 2 and later cancelled all flights as it sought a rescuer.

Fourteen bidders initially came forward for all or parts of the airline, but none were deemed viable by the court, which gave them until Friday to improve their offers.

But some candidates walked away, Arrouas said in a statement, while others lacked financing guarantees or were otherwise “inadmissible.”

“This is a difficult decision to make because everything had been done to save these jobs,” she said.

Labour unions had called earlier Friday for the French state to extend a bridge loan of 35 million euros ($38 million) to save the company, which they said was carrying 148 million euros of debt and other liabilities.

Aigle Azur’s most coveted asset was its landing slots at Orly, which could have interested Air France, the country’s former flag carrier, as well as low-cost carriers like EasyJet and Vueling.

The airline transported some 1.9 million passengers last year, with destinations in Algeria making up half of its operations that brought in 300 million euros of revenue.

But it wasn’t enough to stem heavy losses.

XL, based at Paris’ Charles de Gaulle airport, employs 750 people and transports 700,000 passengers a year, mainly on long-haul flights to the Antilles, the Caribbean, the Indian Ocean and the United States.

A commercial court in the Paris suburb of Bobigny has set a deadline of Saturday at noon for takeover bids.