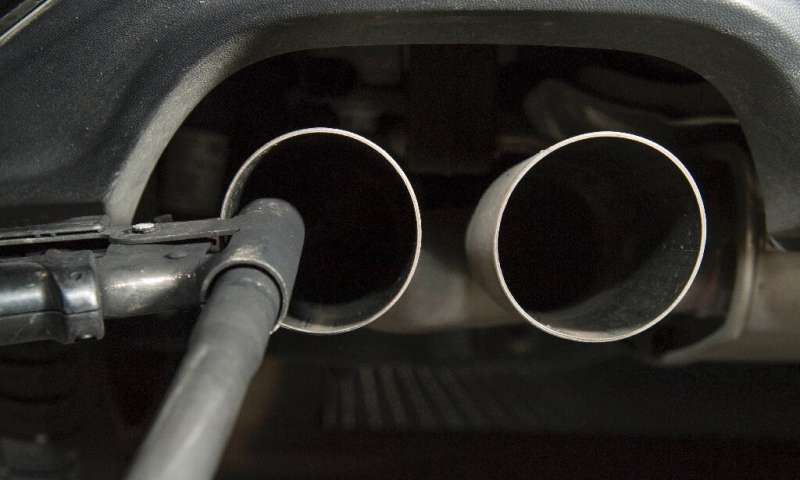 Dieselgate is now ‘part of the group’s history’

The first hearing in what is likely to be a grinding, years-long trial opens at 10 am (0800 GMT) in Brunswick, around 30 kilometres (19 miles) from VW headquarters in the northern city of Wolfsburg.

Around 450,000 people have joined a first-of-its-kind grouped proceeding, introduced by lawmakers after the “dieselgate” emissions cheating scandal broke in 2015.

The trial is Germany’s largest so far in the tentacular diesel scandal, which last week saw VW chief executive Herbert Diess charged with market manipulation over his role.

In the mass lawsuit, the most important of around 50 questions for judges is whether Volkswagen “caused harm” by acting “dishonestly”.

Klaus Mueller of VZBV said he is “convinced” the car firm did, while VW says “clients did not suffer harm”.

“The cars affected are used by millions” on the roads without problem, VW lawyer Martine de Lind van Wijngaarden said.

Even if judges find in favour of plaintiffs, there won’t be an immediate compensation payment.