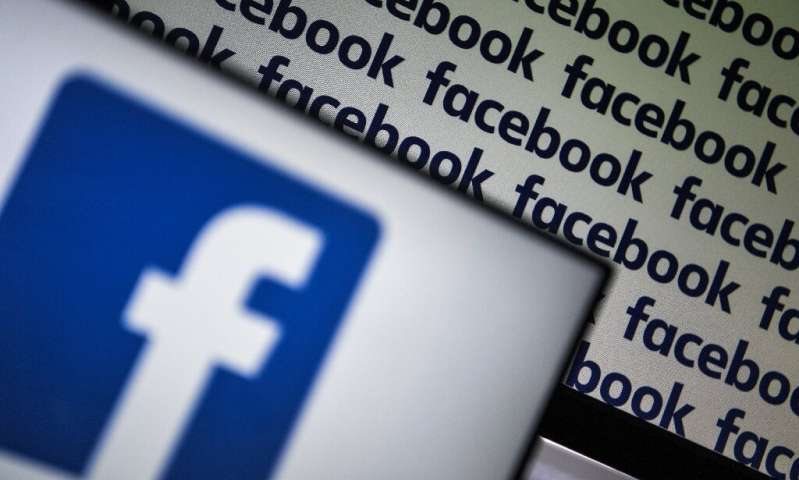 As Facebook fears up to launch a “news tab” featuring professional journalism, the social network said some but not all of the news organizations will be compensated as part of the project


Facebook said Monday it plans to pay only a portion of the publishers whose stories appear in a news “tab” set to launch in the weeks ahead.

Facebook recently confirmed plans for a News Tab that will be edited by seasoned journalists, in a departure from its longstanding practice of letting algorithms dictate a user’s experience.

“The number of publishers included in the news tab will grow over time,” Facebook spokeswoman Mari Melguizo said in response to an AFP inquiry.

“To ensure we’re including a range of topic areas, we’ll start by paying a subset of publishers who can provide a steady volume of fact-based and original content.”

A Wall Street Journal report earlier Monday said Facebook planned to pay about a quarter of the estimated 200 news organizations whose articles will be featured.

The tab will be separate from the trademark news feed at Facebook that displays updates and content from people’s friends, according to the California-based online social network.

Aside from human-curated top news, sections of the tab will rely on algorithms to figure out a user’s interests based on “signals” such as pages followed, interactions with online news or subscriptions to publications.

“Our goal with the News Tab is to provide a personalized, highly relevant experience for people,” Facebook head of news partnerships Campbell Brown told AFP when the coming feature was revealed.

However the majority of stories people see will be determined by software, according to Brown.

Facebook has launched an array of initiatives to support or bolster journalism in recent years as social media has been under intense pressure to avoid becoming a tool to spread misinformation.

Earlier this year Facebook co-founder and chief executive Mark Zuckerberg said he wanted “to make sure that to the extent that we can, we’re funding as much high-quality journalism as possible.”

The move comes with online platforms Facebook and Google dominating the market for online advertising, making it harder for traditional news organizations to gain traction in digital. The two internet giants have unveiled several initiatives aimed at helping the news industry and professional journalism.