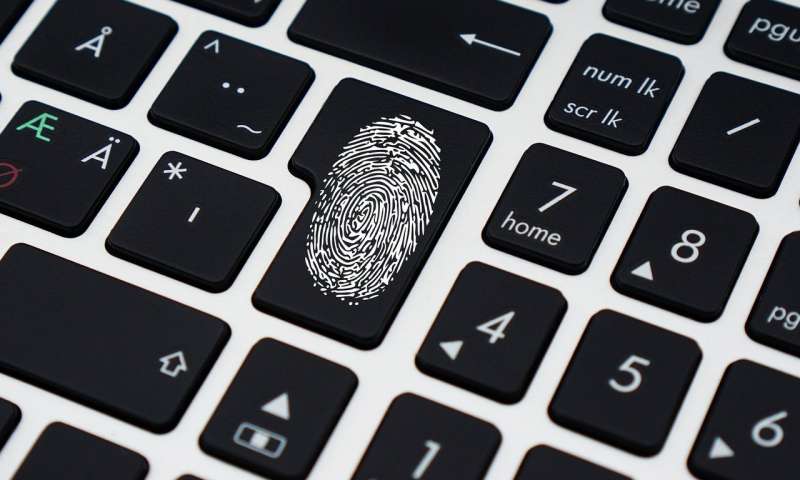 
Google is trying to help you not be a password weakling.

After all, you have more than two dozen online accounts, yet use the same password across most—if not all—of them. And because it is so darn difficult to remember a complex sequence of letters, numbers and special characters, the passwords that you do drum up are too easy to guess.

You’re not alone. According to a new poll released Wednesday by Harris Poll and Google, 75% of Americans are frustrated with trying to keep track of their passwords.

So, Google is adding a new “Password Checkup” feature to the Chrome browser and the existing Google Account Password Manager that with a single click can warn you if your passwords are too weak or too often used in multiple places. The tool can also let you know if Google discovers passwords that have been compromised through a third-party breach.

Google timed its announcement to coincide with Cybersecurity Awareness Month.

Previously, you had to add the Password Checkup tool as an extension to Chrome.

The move comes as Google’s privacy practices have been under the scrutiny of lawmakers, along with other tech giants Amazon and Facebook. Google also added new privacy tools for YouTube, Google Maps and the Google Assistant.

If a potential password vulnerability is flagged, you can update or change any at risk passwords by going to the website or app and saving it to your password manager when Google prompts you to do so.

The problem Google is trying to address obvious: If a malicious hacker is able to crack your password at single site, the attacker may very likely be able to break into numerous accounts with that identical password.

And those passwords are way too often far from secure.

In the Harris/Google poll, 24% of Americans have used such common passwords or variations on, “abc123,” “Password,” “123456,” and “Iloveyou,” among others. And 59% have incorporated a name or birthday into an online account password, and 33% a pet’s name.

What’s more, 27% have attempted to guess someone’s else’s password, and of those people 17% guessed right. The poll also revealed that about 10% of Californians still have access to a password used by an ex-partner or roommate.

Google plans to integrate its password checkup technology into Chrome later in the year. The company says that if one of your usernames and passwords has been compromised in a known data breach, Google will show an automatic warning and suggest that you change your password.

Google announced a series of other privacy and security-related measures on Wednesday.

It is rolling an “Incognito mode” feature into Google Maps that promises to keep the searches within Maps private. Such searches won’t be saved to your Google Account and won’t be used to personalize your Maps experience. And yes, you can turn the mode off if you do want, say, tailored restaurant recommendations based on earlier searches or your commute. Incognito mode will start rolling out on Android this month, with iOS availability to follow later on.

Google is also expanding on an auto-delete feature by bringing it to YouTube. You can set the time frame in which to keep or discard your YouTube data—3 months, 18 months, or until you choose to delete. It is similar to controls that were previously introduced for your web and app activity.

You can also use your voice to control privacy when engaging with the Google Assistant. If you ask questions such as “Hey Google, how do you keep my data safe?” the Assistant will respond with information about how the company attempts to do just that.

In the coming weeks, you’ll be able to delete the last thing you said to Google merely by asking. Or you might say, “Hey Google, delete everything I said to you last week.”

If you ask to delete more than a week’s worth of data from your account, the Assistant will direct you to the page in your account settings to complete the deletion.

Google is rolling out this voice feature in English next week, and in all other languages next month.