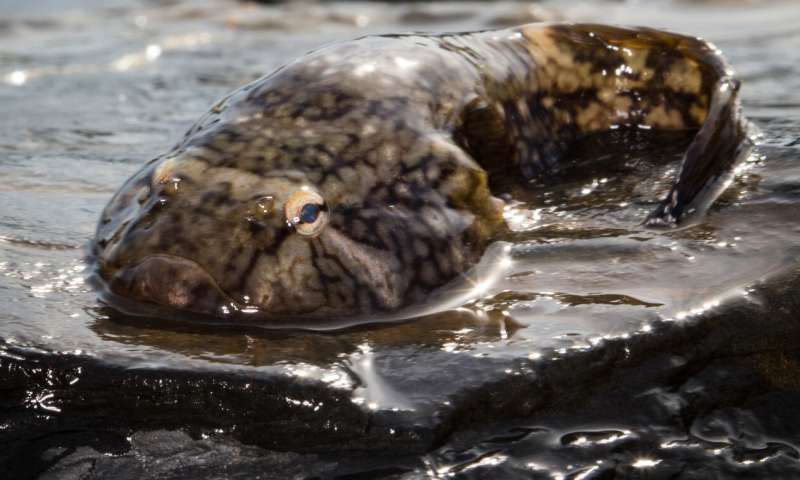 
The finger-sized Northern clingfish employs one of the best suction cups in the world. A small disk on its belly can attach to wet, slimy, even rough surfaces and hold up to 230 times its own body weight.

A University of Washington team inspired by the clingfish’s suction power set out to develop an artificial suction cup that borrows from nature’s design. Their prototype, described in a paper published Sept. 9 in the journal Philosophical Transactions of the Royal Society B, actually performed better than the clingfish.

“I like to say, nature is always best,” said lead author Petra Ditsche, who started this work as a postdoctoral researcher at UW Friday Harbor Laboratories on San Juan Island. “In this case, when considering their attachment force, our suction cups are better.”

The suction cups could be useful across a number of industries that require a strong but reversible sticking force on rough or textured surfaces. These could include tagging whales and other marine animals, attaching sensors to fouled aquatic surfaces or operating underwater vehicles to clean ship hulls. Applications in shower caddy design or industrial processing are other interesting fields of application for the bioinspired suction cups, the researchers said.

Key to their suction cup breakthrough was understanding how the clingfish’s natural suction works so effectively—especially on rough surfaces that normally cause a manufactured suction cup to fail.