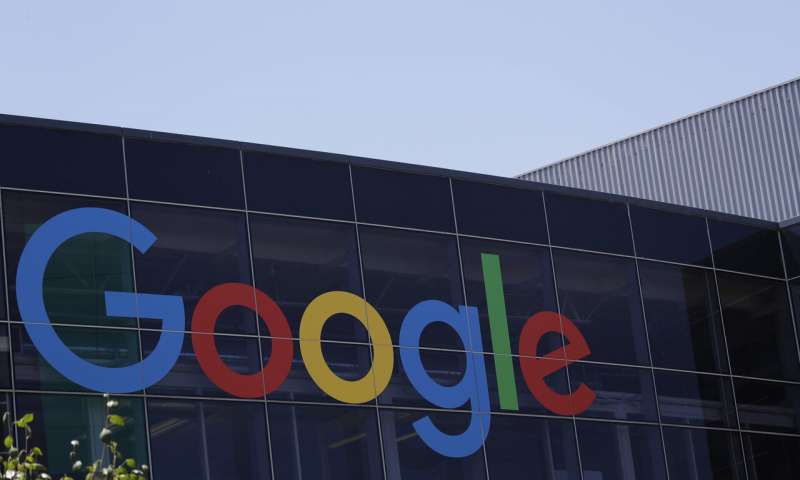 This July 19, 2016, file photo shows the Google logo at the company’s headquarters in Mountain View, Calif. Employee activism and outside pressure have pushed big tech companies like Amazon, Microsoft and Google promising to slash their carbon emissions. But there’s another thing these tech giants aren’t cutting: Their growing business ties to the oil and gas industry. (AP Photo/Marcio Jose Sanchez, File)


Google is rolling out more tools for users to control their privacy settings.

The company and other tech giants are facing increased scrutiny over the amount of data they collect from their users. Google and Facebook both debuted new privacy tools this year.

Now, YouTube users will be able to set their search and viewing histories to auto-delete after a set period of time.

Google Maps will have an incognito mode, which means a user’s movements won’t be recorded when it’s turned on. It will be available on Android this month. Google did not give an exact date for iOS.

It is also adding a way for users to check their passwords via a password manager to make sure they are still secure.