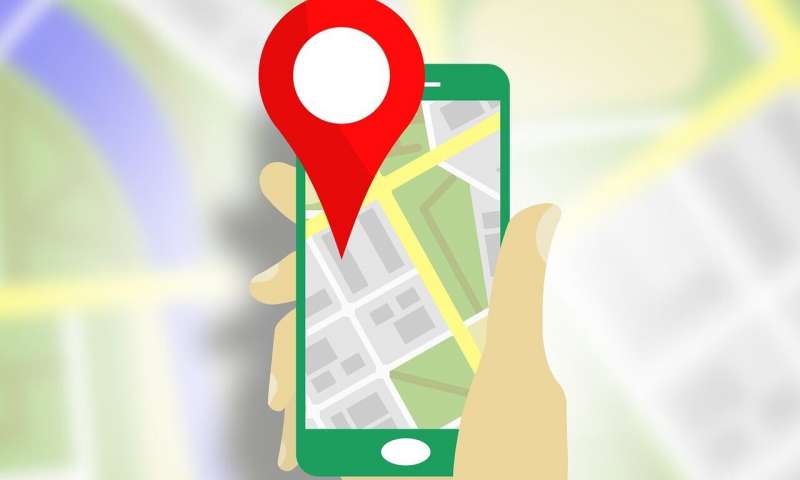 
There’s so much to like about Apple’s revamp of the long maligned Maps app.

—Better spoken direction. Instead of announcing that you have a turn in 1,000 feet, Siri tells you, “Turn left at the next light,” which is way easier to decipher.

—Polish. It has a visual sheen that just looks better. It lets you look around neighborhoods to get your bearings, something Google has long offered but Apple did not.

—Privacy. Yes, Google Maps is the industry leader, but how do you feel about Google tracking your every move after you sign up for it, even when the app is closed? Apple makes a big deal about being less grabby about our data. So yes, Apple fishes through your mail and calendar info to create personalized alerts but it says those are created on the device, not in the cloud. The company adds that all the data it picks up from your trips—where you went and how long you spent there isn’t associated with your Apple ID, but instead random identifiers from your phone. And this is a nice touch: When you look at some of the street info Apple has collected, there can be random people popping up in the shot, but it makes sure to blur out their faces.

So those are all great. But then there was that direction to take a “slight right,” instead of a full right turn on a major 4 lane road which very much threw me, and harkened back to the old Apple Maps. More on that in a minute.

With the recent update to the iOS 13 operating system software, Apple says it’s overhauled the Maps program that opened with a thud back in 2012, sending wrong directions to many people and causing CEO Tim Cook to publicly apologize.

The improved city directions went live this week in many parts of the country, including the Northeast, following launches in the West. They will roll out to the entire country by the end of the year, according to Apple.

But Maps still has major kinks to iron out.

—It takes too many clicks to get turn-by-turn directions. Fans of Google Maps and Google-owned Waze know that after a route is established, you swipe up at the top of the screen to get a visual of the turn by turn directions, which is a great way to confirm the route and not just await the robot telling you which way to go. But with Apple, you swipe up from the bottom of the screen, home to tabs on nearby gas stations, restaurants and coffee houses and the ability to share ETA with friends. There’s also the Details tab, which is where the turn-by-turn information is hidden. That’s too many clicks.

—Transit data is thin. The new Apple Maps can give you transit information for 10 cities and they compare favorably to Google’s, but Google is already in thousands of cities. Apple can now let you know about getting a rideshare, complete with pricing. Terrific. But the only option is to ride with Uber. Google Maps offers you two choices: Uber and Lyft. Plus, beyond rideshare, transit and walking information, Google also has bike maps, which Apple doesn’t.

One area Apple Maps doesn’t get enough credit is for its detailed maps of airports all over the world, which are great for finding which restaurants are in the terminal and the location of restroom and shops.

In my tests driving around Los Angeles with Apple Maps, 95% of the time, it was right on, getting me to the obvious best streets to head down, with fair warning about when to turn next.

But then came the other 5%.

After driving to a specific neighborhood school in Culver City that’s known for one-way streets and roadblocks to keep cars from cruising down them at top speeds, I navigated my way back to the U.S. TODAY bureau and all was well, until Apple Maps told me to take a “slight right,” to Centinela Street, when in fact I had to make a full right-hand turn.

This bites, because Apple says on its website that “lane guidance helps you eliminate wrong turns and directional misses by lining you up in the correct lane before you need to turn or enter an elevated road.”

But this wasn’t the case. I was already in the middle lane and got the direction too late, so I had no choice but to continue down La Tijera. Apple ended up sending me through some backstreets that didn’t make sense. I can’t prove that the directions were out of the way, but they sure felt that way.