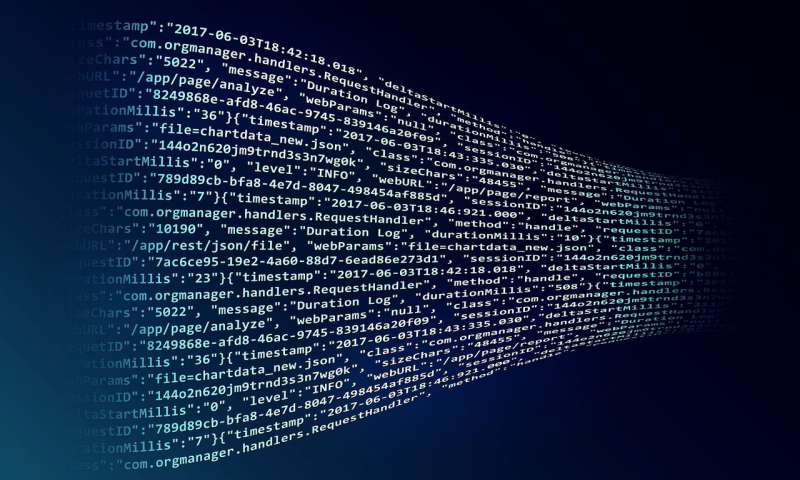 
Blockchain is the technology that underpins cryptocurrencies such as Bitcoin. Fundamentally, the blockchain is simply a ledger, a digital record of transactions associated with a digital currency, a Bitcoin, for instance. It is an open system that does not require a trusted third party as all transactions are logged in an immutable distributed public ledger that requires no central repository of data, it is entirely decentralized.

Veeramani Karthika and Suresh Jaganathan of the SSN College of Engineering, in Tamilnadu, India, discuss blockchain technology in the International Journal of Blockchains and Cryptocurrencies as well as its application in peer-to-peer (P2P) currencies, such as Bitcoin. A blockchain is list of records, known as blocks, that are linked and encrypted, once added a block cannot be changed or removed without destroying the blockchain. Each block carries a cryptographic “hash” of the previous block, a timestamp, and transaction data.

The researchers point out that the blockchain concept has now gone way beyond the cryptocurrency paradigm and is used in electronic health records, government, utilities trading, and even in the world of arts, culture, and education. This is perhaps to be expected given its invention a decade ago by the pseudonymous Satoshi Nakamoto.