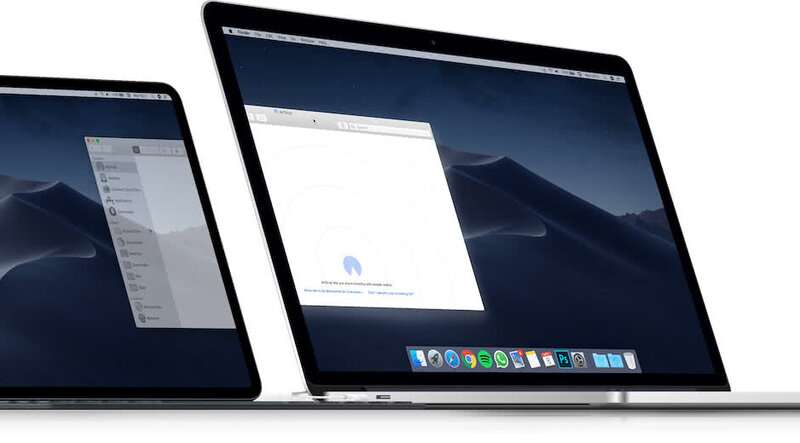 Duet Display has been brought to Android. Duet is the company behind the app Duet Display, which has attracted fans for the way it provides a second display. Duet is an app—developed by a team of former Apple engineers—that lets you turn your phone, tablet, or Chromebook into a secondary display for your Windows or Mac computer.

Damien Wilde in 9to5Google spelled out the brand-friendly turn of events: “Duet Display for Android, when released, will enable you to turn your Android smartphone or tablet into a secondary display for your MacBook, PC, or Windows laptop.”

Up to now, Apple fans have enjoyed this software tool allowing Mac users “to utilize their iPads as an extra display, either mirroring or extending their desktop,” said William Gallagher in AppleInsider. The company announced the release for Google’s operating system after several months of beta testing, said Brian Heater in TechCrunch.

Brittany Roston in SlashGear provided a brief history of how Duet Display first came on the scene and its purpose. “Duet Display launched as a way for Apple users to connect their iPad to their Mac computer. When connected, the tablet could be used as a small external monitor, extending the display real estate for the laptop and opening the door for some unique usage scenarios, such as accessing the desktop version of Photoshop on the iPad.”

Thomas Ricker in The Verge also looked back at its launch. “When Duet Display launched, it was the first app to deliver a true no-lag iPad-as-secondary-display experience.”

Ex-Apple engineers at Duet want you to appreciate their pitch that you can turn your iOS or Android device into a high performance second display for your computer. Oh, and “with zero lag.”

Duet decided to bring their technology to Android and one can step on the welcome mat by going up to Google Play Store and viewing the opportunity there. So, the iOS app Duet Display is now available to download on Android.

The page announces the Duet Display on special price offer, a 50 percent reduction, as $9.99.

Cult of Mac said Duet promises an output of up to 60 frames-per-second.

But wait, tell me again, some might say, why do I need a second display? One easily convincing answer is in a video appearing on the Google Play page, which shows the many faces of solo keyboard warriors engaged in creating varied content.

David Oh in Android Police mentioned reasons like having to do multitasking, easier cutting and pasting and simpler image and video editing.

“We firmly live in a multi screen productivity world,” said Duncan Jaffrey in Ausdroid. “Visit any corporate office and you’ll see an array of single, double, triple and beyond displays set up depending on the users work requirements (or maybe their prestige in the organisation). Even some of us at Ausdroid who’ve held out for years are conceding that single display life might just not be as productive.”