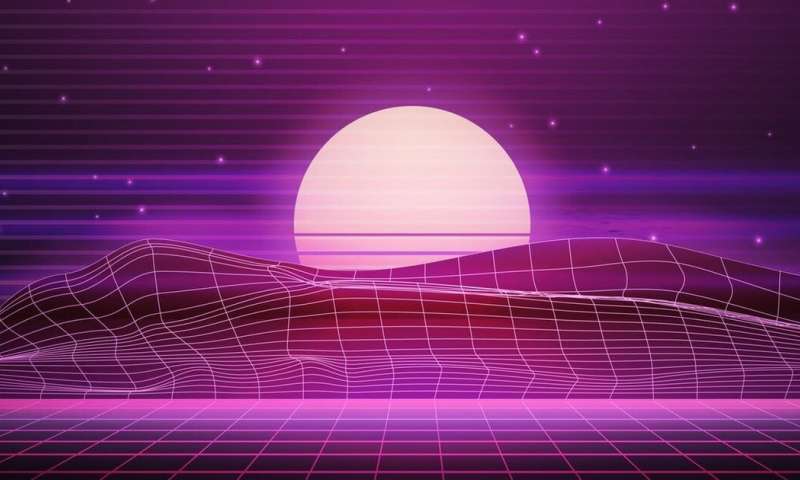 
The product of hundreds of years of musical and storytelling tradition married to computer technology, video game music has gone from a technological curio to something vitally creative. Next week in Melbourne, some of the nation’s best video game composers will gather at the APRA AMCOS High Score conference to discuss the state of the industry.

How did the sound of video games go from beeps and wipe-out sounds to complex musical scores in their own right?

In one sense, video game music is closely related to the classical composition of film soundtracks, opera, and ballet—musical scores created to accompany and complement a story that is being told by other means.

Video game music often follows in this tradition. There are musical melodies for characters, for places, even for themes, that mirror what is referred to as the leitmotif in opera, ballet or film scores. Wagner gave Siegfried a melody for The Ring Cycle; John Williams gave Darth Vader an Imperial March; and in video games, our heroes and villains get their own musical brands, too.

But for all its similarities, video game music has always been a different beast. The music does more than just accompany images and narratives, it reacts to the action too.

This is because players don’t just watch when it comes to video games. They also perform actions—they press buttons, they move characters, they make decisions. In turn, video games respond by acting on the player—displaying choices, providing rewards and taking them away. Music must exist as part of this delicate system.