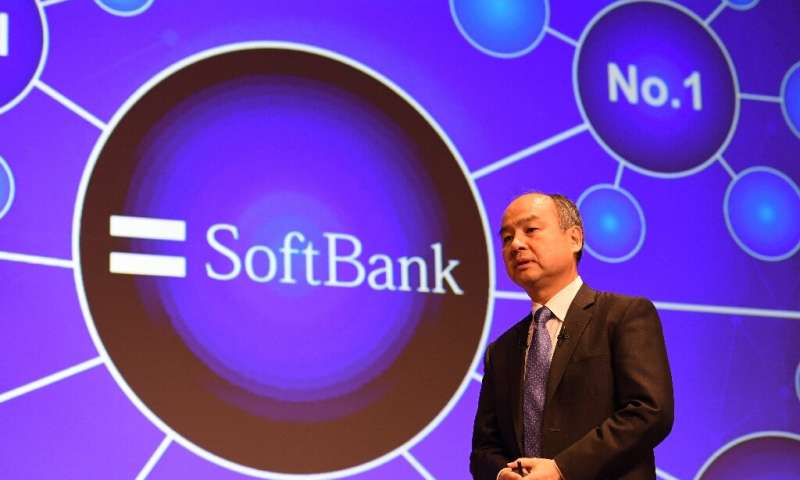 
SoftBank Group CEO Masayoshi Son is no stranger to controversy, but a meltdown at WeWork has sparked pointed questions about whether his enormous investments and futuristic pronouncements are more style than substance.

It has been a tough year for Son, who transformed a firm that began in software into a powerful tech investor that backs some of Silicon Valley’s most well-known start-ups.

“He is a gambler,” said Marc Einstein, chief analyst for telecommunications and digital services at ITR Corporation, a research firm.

In May, there was the disappointing IPO of one of its marquee investments Uber, which has seen its shares drop almost 30 percent since their debut.

And there have been tough questions about SoftBank’s ties with Saudi Arabia—a key partner in the firm’s $100 billion Vision Fund—after the murder of journalist Jamal Khashoggi at the kingdom’s Istanbul consulate.

SoftBank’s long-mooted Vision Fund 2 was announced in July, with Apple, Microsoft and Foxconn on board. But other deep-pocketed investors from the first round, including Saudi Arabia and the United Arab Emirates, were nowhere to be seen.

Son has reportedly encouraged SoftBank executives themselves to take out huge loans to invest in the fund.

But it is the fiasco at WeWork that has some analysts questioning the Son’s acumen.

So far, the office-sharing start-up’s CEO Adam Neumann has stepped down, the firm’s offering valuation target has been slashed by more than half, and its mooted IPO is said to be unlikely before early 2020 at the soonest.