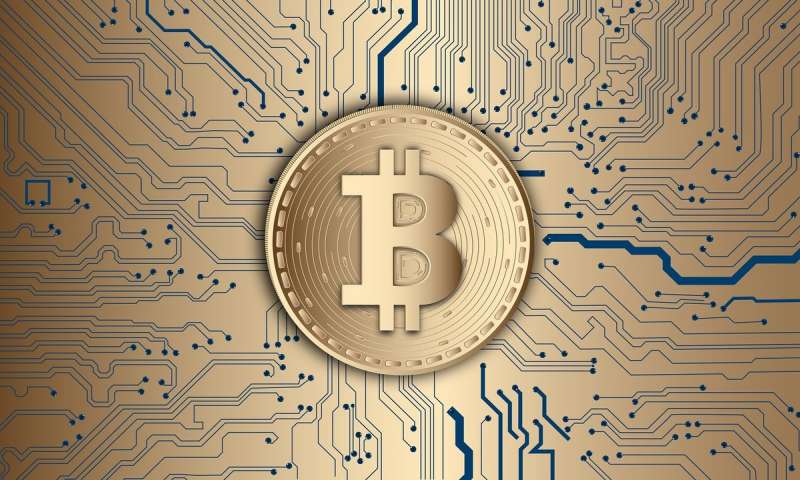 
The cryptocurrency Bitcoin is limited by its astronomical electricity consumption and outsized carbon footprint. A nearly zero-energy alternative sounds too good to be true, but as School of Computer and Communication Sciences (IC) Professor Rachid Guerraoui explains, it all comes down to our understanding of what makes transactions secure.

To explain why the system developed in his Distributed Computing Lab (DCL) represents a paradigm shift in how we think about cryptocurrencies—and about digital trust in general—Professor Rachid Guerraoui uses a legal metaphor: all players in this new system are “innocent until proven guilty.”

This is in contrast to the traditional Bitcoin model first described in 2008 by Satoshi Nakamoto, which relies on solving a difficult problem called “consensus” to guarantee the security of transactions. In this model, everyone in a distributed system must agree on the validity of all transactions to prevent malicious players from cheating—for example, by spending the same digital tokens twice (double-spending). In order to prove their honesty and achieve consensus, players must execute complex—and energy-intensive—computing tasks that are then verified by the other players.

But in their new system, Guerraoui and his colleagues flip the assumption that all players are potential cheaters on its head.

“We take a minimalist approach. We realize that players don’t need to reach consensus; they just need to prevent malicious behavior when it manifests,” he explains. “So, we assume everyone is honest, and if players see someone trying to do something wrong, they ignore that player—and only that player.”